It is a simple five card casino poker game in which the player places a bet in the ante circle which entitles them to receive five cards face down. Our croupier also receives five cards however one of them is face up. The player looks at their cards and decides whether to play or fold. If the player ‘plays’, then they must bet exactly double the amount of the ante. If the player wishes to fold, they will lose their ante. Once all the players have decided, our croupier reveals their remaining four cards. The important rule is that the croupier only ‘plays’ with an Ace and King or higher. If the croupier is in a position to play, they will compare their cards to the player’s cards. If the player’s cards beat the croupier’s cards, the player will receive even money on their initial bet and a multiple amount on the second bet dependent on what sort of poker hand they have. A pair being a lower payout than say a 4 of a kind. 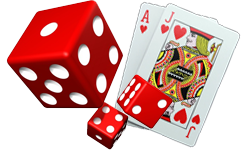 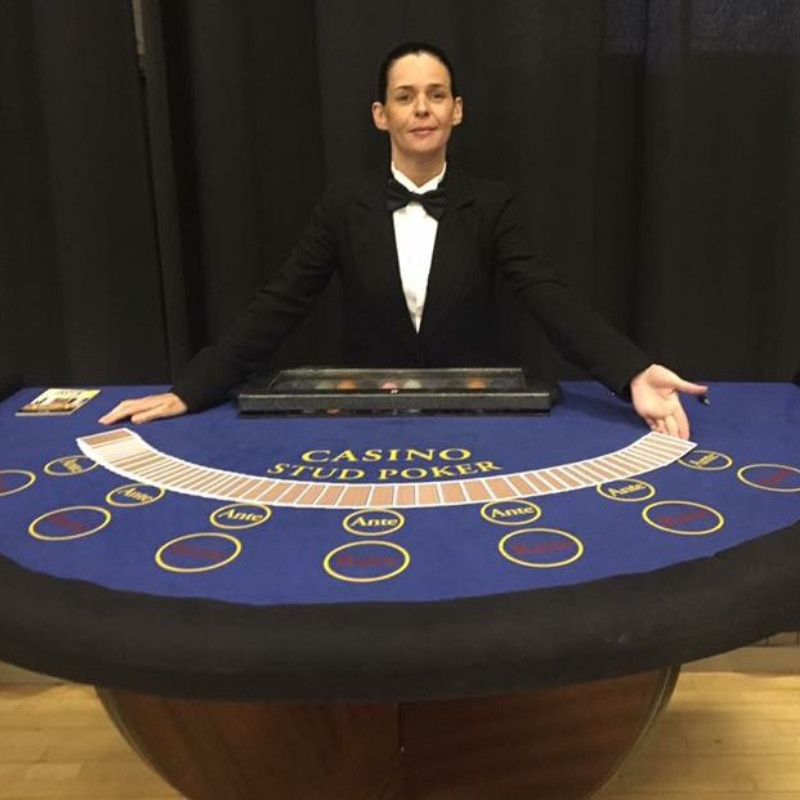 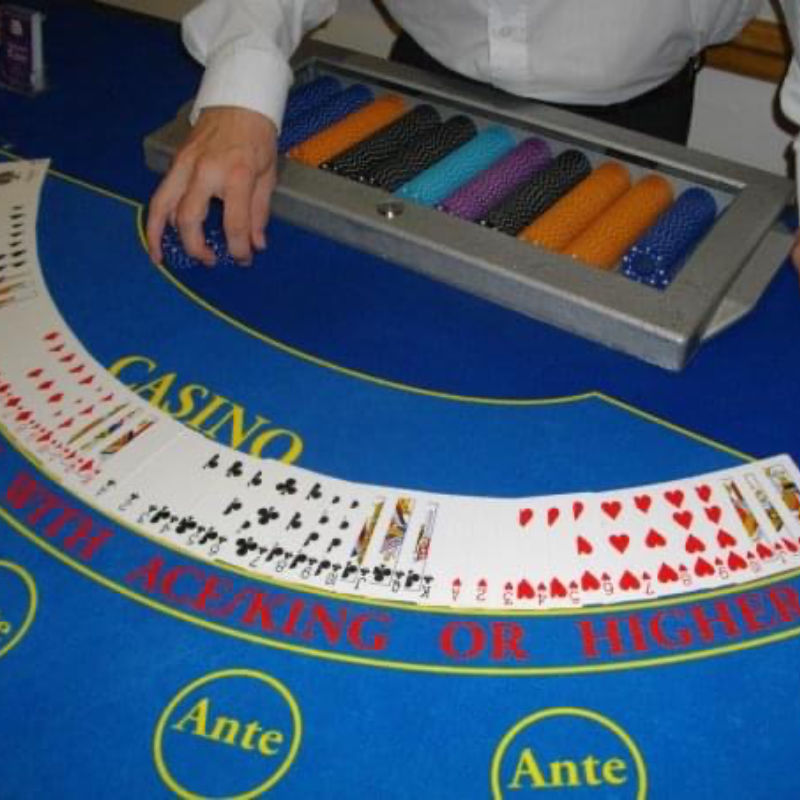 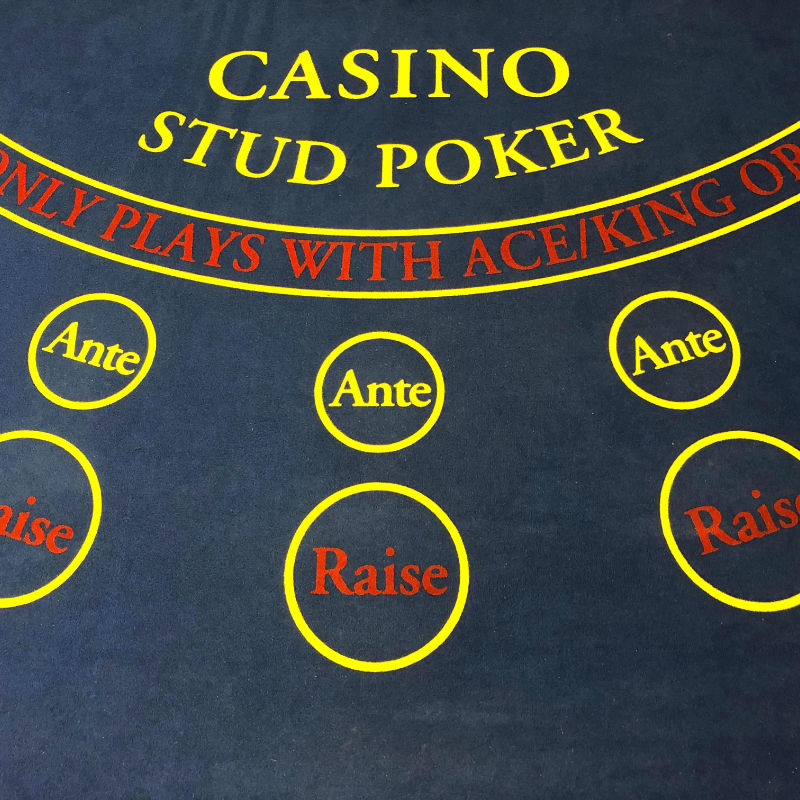 What’s in the package